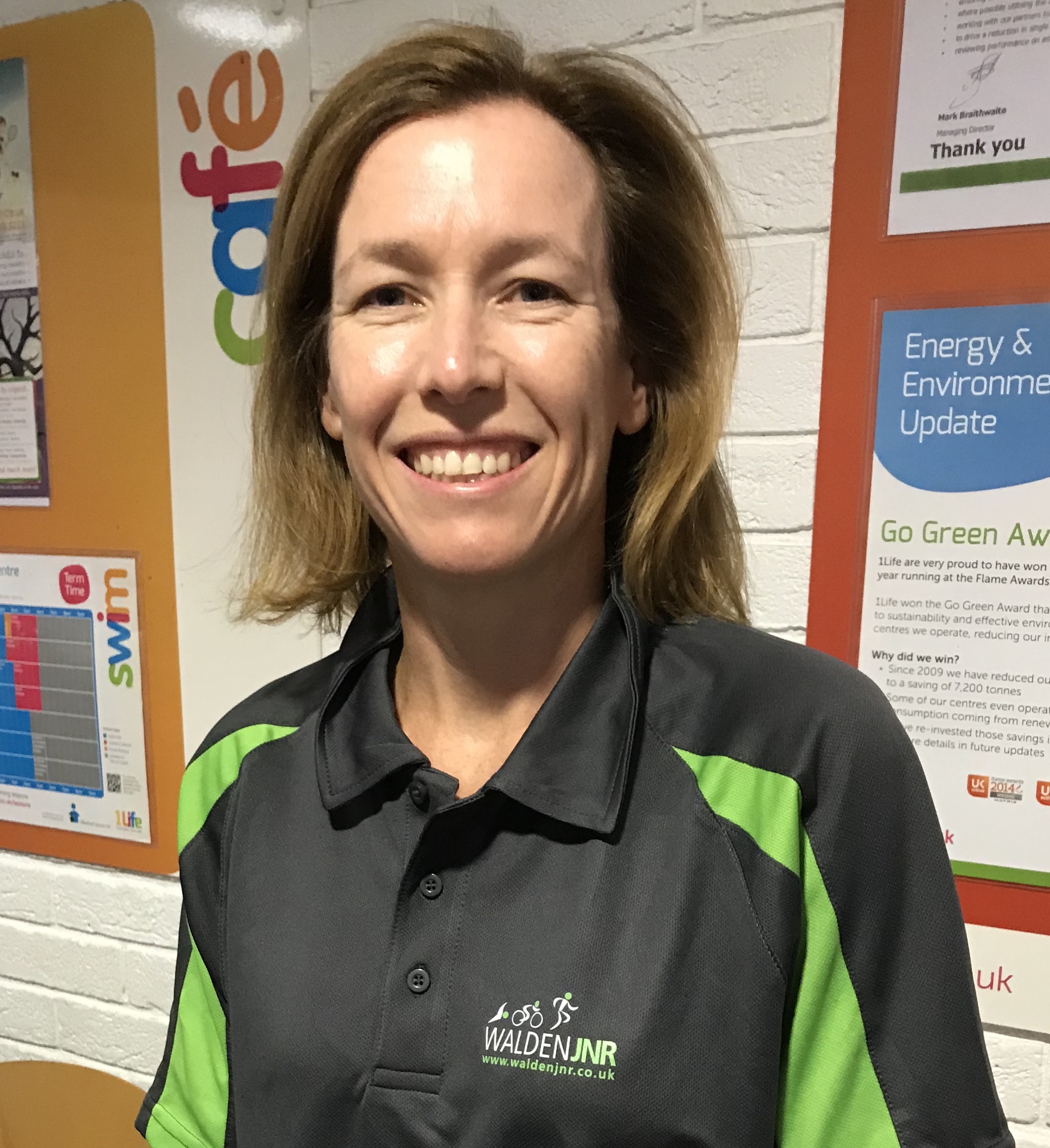 Sam joined the coaching team in September 2017  and completed her Level 2 in Spring 2020.

Sam is a member of WaldenTri and competed in her first sprint triathlon in 2015 (the WT15).  Previously she was based in Kent where she competed in adventure racing (running, mountain biking and canoeing, all while navigating) and orienteering as well as the occasional off-road duathlon and road running races. Sam has played in national premier league teams for hockey and touch rugby and represented England at masters level for touch rugby (2010 and 2011).