The aim of the group is to develop good technique, discipline and all round coordination skills in a fun competitive environment differentiated so suit all abilities.

Elaine Bramley is the Group Leader and can be contacted at Group1@waldenjnr.co.uk. Elaine is supported by:

You will find details of how to apply to join Group 1 on the membership page.

Elaine joined the coaching team for Group S in Spring 2013 and started coaching Group 2 in Sept 2014 and became Group Leader of Group 1 in 2017. She gained her BTF Level 2 qualification in March 2015 and completed the BTF Regional Technical Race Officials Course in October 2016.

Elaine is the Junior Club Secretary on the Management Team and Assistant Race Director.  And currently acting Child Welfare Officer and on the Covid-Secure sub-committee.  So is very busy managing the club operations behind the scenes as well as working full time.

Elaine's previously rowed for Cambridge 99s and used to help with coaching the junior and development squads. In August 2013 Elaine completed the inaugural Ride100 London and in Sept 2016 Elaine completed the Dart 10km swim , she has also completed in several triathlons including Blenheim Palace & Windsor Triathlons.  Due to time pressures Elaine focuses on Open Water swimming, and enjoys finding lakes, rivers and sea swims around the UK, or swim holidays further afield.

She is also a cat lover which is fortunate as she has provided a home for Wallace our club mascot.

The Group 1 weekly schedule of training on Saturdays for Autumn Term 2020 is set out below. 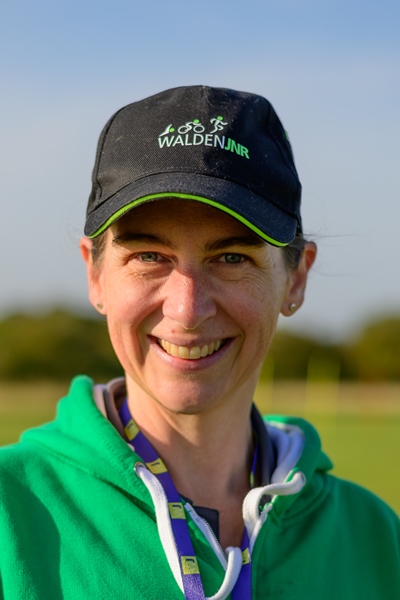 Laura began coaching with the Group 1 team in November 2017 and gained her BTF Level 1 coaching qualification in December 2018. She is also a Swim England official - Judge level 1. Her sons Edward and Theo train with WaldenJNR Group 2 and Group 1 respectively. 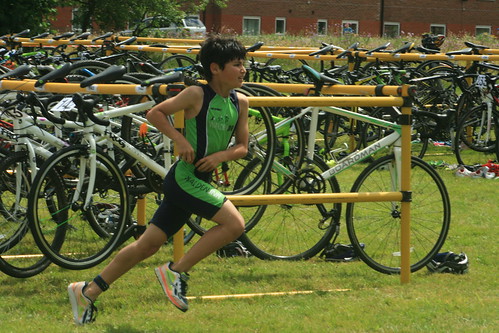 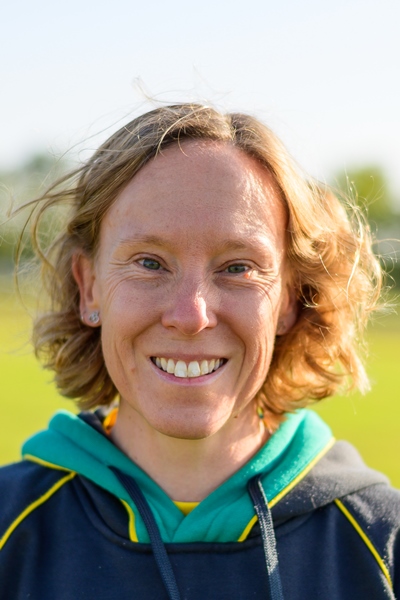 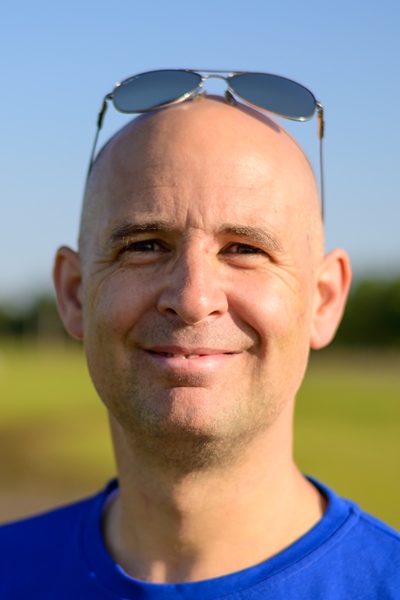 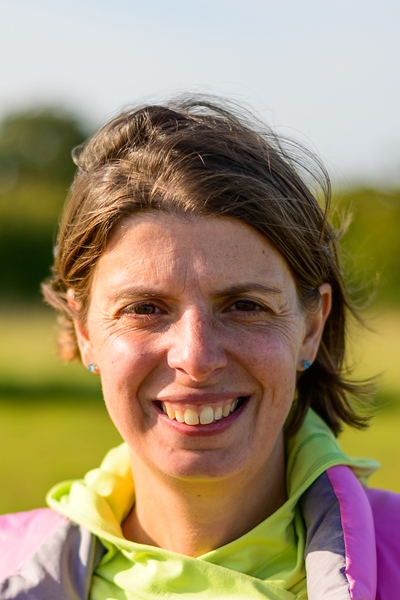 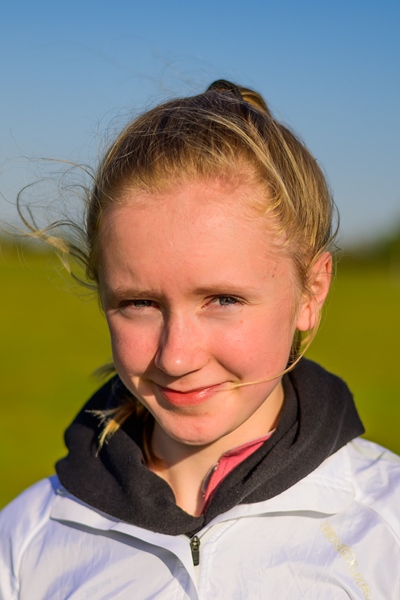 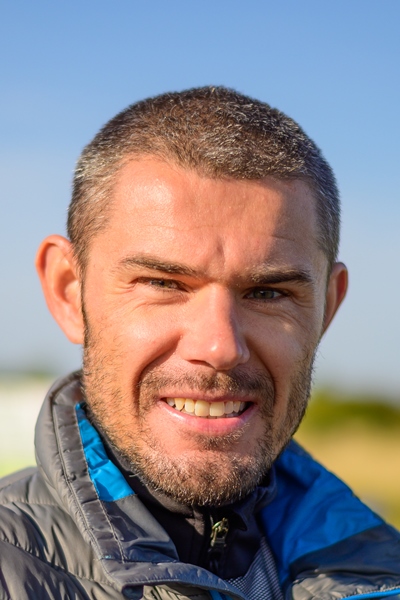 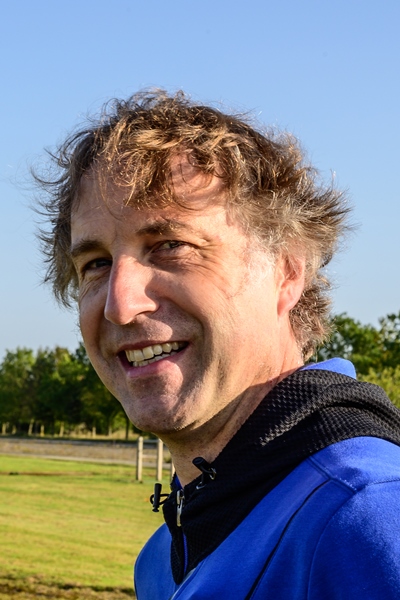 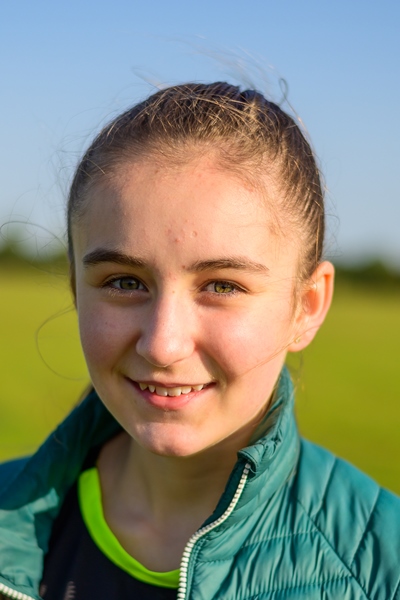